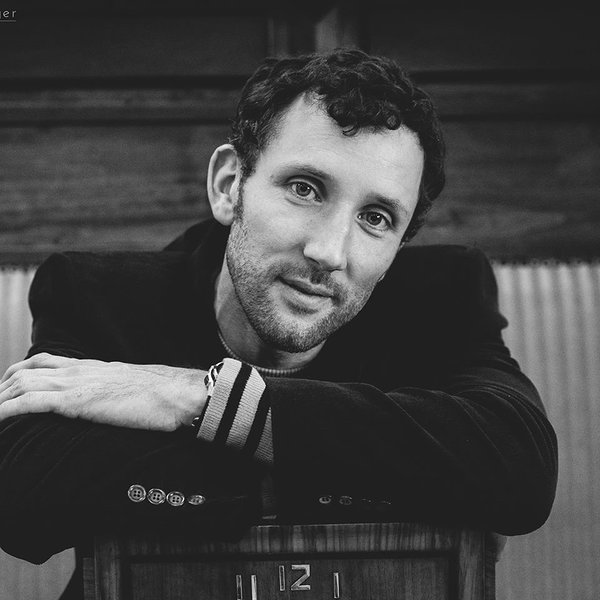 Whether it’s on guitar or piano David Blair shows up in the same way: with exuberant enthusiasm, cheerfulness and charisma. As in his appearance in "The Voice of Germany 2017", where he won Yvonne Catterfeld over with his performance of the Backstreet Boys 'As Long As You Love Me' she couldn't help but rave "You have different nuances in your voice, singing so freely and emotionally - really great." The Canadian story-teller is a first-degree entertainer and sings from the heart!

Whether it's "What Am I Worried About", "Magic", "This Is The Soundtrack" or his current single "Why" - David Blair's sensational albums offer a tonne of hits. As the American Performing Songwriter Magazine enthuses: "His eclectic collection of acoustic-pop songs provide an unforgettable soundtrack for any occasion." "Absolutely contagious", says the Canadian opera singer and juror on "Canada's Got Talent" Measha Brueggergosman.

The Berliner, who sold his house and most of his belongings in Canada five years ago, is touring across Europe to present his fifth album "As You Let Go: Songwriting Sundays," which was officially released on February 22, 2019. It's David Blair's first purely acoustic album, presenting only one vocal and instrument track per song about freedom, peace, love, friendship and loss in life. The songs are from David Blair's songwriting Sundays series, when the singer/songwriter wrote a new song every Sunday in 2015/2016 for eight months. The album brings together the most beautiful songs from this collection.